EDITING CBBC CREEPED OUT TRAILER Halloween always brings out the spooky stories. In fact the dark nights and inky dawns of Winter are also much loved in the world of supernatural fiction, either written, spoken or filmed. I myself am a huge fan of short ghostly tales and love to read M.R James or watch Tales From The Darkside. So it was fantastic to be given the opportunity to offline edit the broadcast trail for the CBBC program Creeped Out. Essentially The Twilight Zone for teenagers. Once again I was given a detailed brief and from this I wrote the script and did the offline. My first cut was deemed too scary!. You can see it below, with the timecode on display. I guess I spent too much time watching the trailers for Creepshow and V/H/S . After a bit of rejigging a more CBBC friendly version was created for broadcast. Which you can see below. I was also pleasantly surprised to find that I was also booked to provide the voice over for trail. Usually a voice over arti
Post a comment
Read more 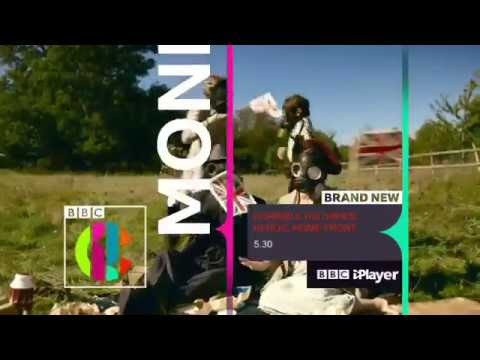 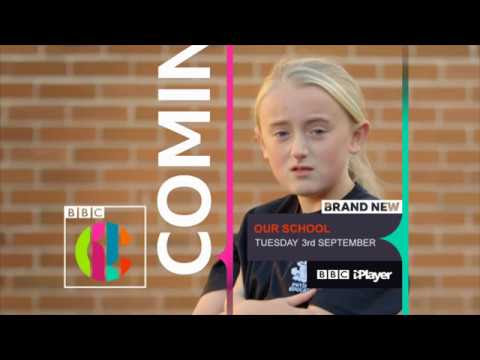 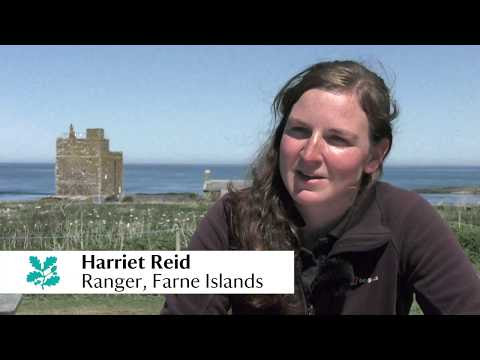 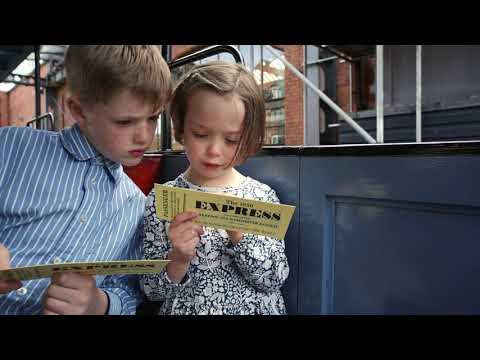 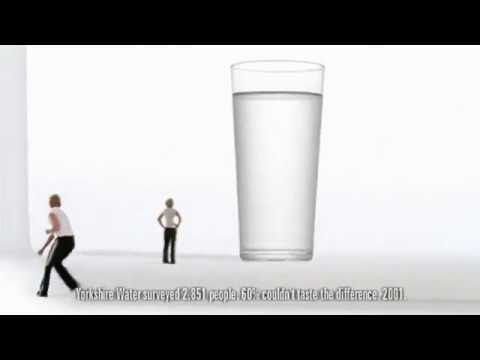 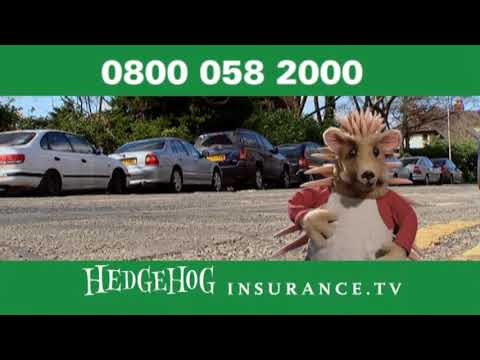 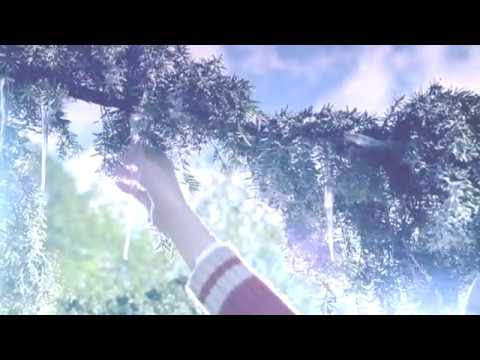